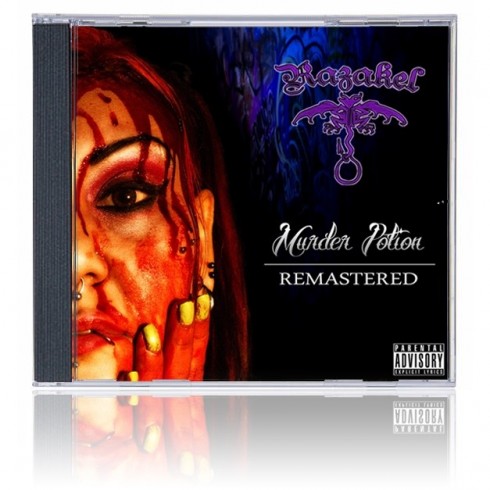 In 2007 Underground Female sensation Razakel released her debut album under the SKR banner entitled "Murder Potion", it was instantly a smash hit well received and praised by males and females alike. This is the album that started it all and developed Razakel into the success she is today. Selling multiple thousands of CD's and downloads, ranking #1 on CDBABY.COM for sales and popularity for the Horrorcore genre during its debut, and earning her a diehard fan base that still grows exponentially to this day, this album is a piece of underground history! On its 6 year Anniversary of 2013 we proudly present you a Re-Mastered version of the album to celebrate its success. Clearer, cleaner, louder, and more in your face than ever before, it's like hearing a brand new album! Also featuring bonus tracks not previously available on the original, and not printed on the artwork of the first re-release 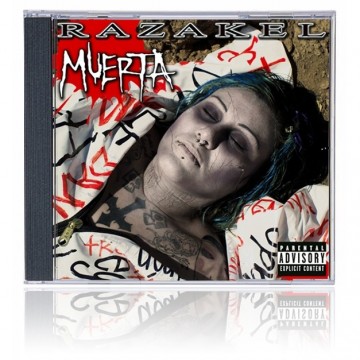